Astrology is a very fun hobby for many people, putting it to work with analyzing celebrities is a really fun hing to do, since celebrities live their life in the spotlight it’s fun to compare their behavior with their sign. Some may simply find this a source of general entertainment but there is much truth once you start digging deep into the individual personalizes from their astrology signs,

To know which signs are which celebrity, find out their birthday and then compare on the chart at  first to categorize them all individually. Also you can type in a search in Google and you will be shown some movie websites that list several others but I don’t want to copy the whole list so I’ll just refer you to go search yourself.

The author of the article (myself, hello!) is an Aquarius so I know this gin very well. To give you as general idea, we are very open and offbeat, we like to get out there and break new ground, try new things, A celebrity that’s an Aquarius will make many changes to their industry and do big things, never settling for mediocrity. 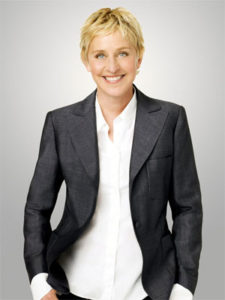 A few examples of Aquarius celebrities:

Finding out the erratic celebrities can be entertaining to watch but if you understand their astrology sign then you can see that they just want attention and love living in the limelight. The celebrity who are more low key can have better workhorse related signs and aspects such as these working for their personalities. Aquarius is one of those that love the limelight, all attention on them they can be outrageous. Aquarius wants to be remembered and known and do it very well, quite often with class, which always helps their cause!

A more serious, intense sign is more often a better drama actor, think the Capricorn, the work horse of the zodiac with their steady personalities and string heads, they like to push further while keeping it classy. 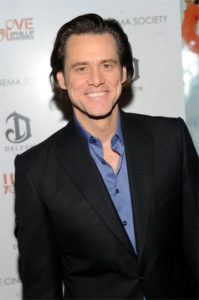 Jim Carrey might come as a surprise in the list of Capricorns becuase these people are usually less humorous then their Aquarius counterparts, but here is where people think astrology relates to skepticism: if a sign does not match entirely the person, look into the rising and moon sign which are most often conflicting with the sun sign. In Jim Carrey’s case, the Moon is ruled by Gemini which is the duality, the sign of fun and comical adventuress in life, therefore toning down the seriousness of the Capricorn personality.

Another important thing to note about Capricorn is the fact they love to climb the corporate ladder and always achieve more, this can be a contributing factor to Jim Carrey’s stretch to drama roles, extending out of the comfort zone to achieve more is a hallmark of Capricorn, think of the goat on the cliff with rocks falling around them, they love to overcome and pout themselves in difficult and foreign situation to to push themselv3es to accomplish more.

Pisces are a seductive, secretive sign. They have many facets, can attract drama to their lives and love to live with an active life. Think drama actors and seductresses for Pisces, a very introverted but magical sign. 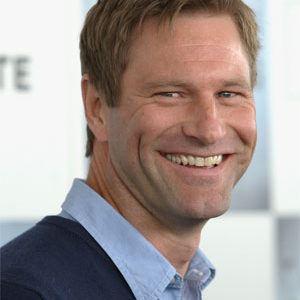 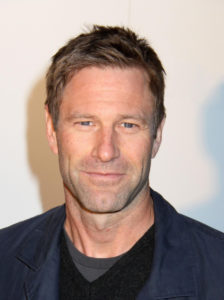 Aaron Eckart is a stereotypical Pisces man, reeling towards controversy loving to expose wrongdoings of the world, hence his documentary about cigarettes, a groundbreaking movie with a very polarizing following. A few other typical traits of Pisces include an imaginative approach, they can be very over the top with actions and do it very well, easily able to escape into their role with passion.

An actor is actually one of the best business choices for a Pisces as they are often not string enough to take control ad be a leader, but once placed under watch from a good boss, they flourish so incredibly well. They need someone above like the director and they really shine. Since no other astrology sign is molded to their environment like a Pisces, they get into the set better then almost any other sign.

Get our latest posts straight into your inbox before everyone else.

What is Girlfriend Social Blog?

This is it ladies! Make some friends... #friends #

Designed By FortuneGeek
Back to Top
wpDiscuz
0
0
Would love your thoughts, please comment.x
()
x
| Reply