Before we tackle womens empowerment, first let’s take a look at the word empowerment. 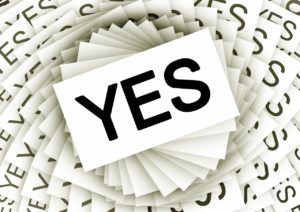 A quick Google search gives us this definition, which I think is perhaps the most accurate and relevant: “the process of becoming stronger and more confident, especially in controlling one’s life and claiming one’s rights.” Women’s empowerment isn’t exclusive to just one aspect of life – it covers social, political, and economic empowerment. Giving women power and control over their own lives is an incredibly powerful force of change in the world. Allowing women to become empowered is the key to a steady political climate, economic prosperity, and social revolution, something recognized by many world leaders. 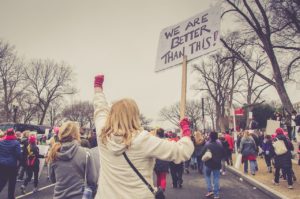 Yet, there are still many issues that tail women in societies all over the world; the gender pay gap, male-dominated ideology, and the perceived value of a woman’s career, just to name a few. We still need more time to address these issues, but woman empowerment has certainly come a long way when we look back at history.

Empowerment isn’t just a ‘thing’ that happens once, and boom – you’re empowered. It’s an ongoing process that changes freedoms from “I can’t.” to “I can.” So what are some of the ways that we can empower women? Well, the earlier it starts, the better. That’s why there are so many non-profit organizations focused on providing education to girls in need all around the world. Male-dominated cultures often don’t allow girls the chance to go to school and get an education, which keeps girls around the world from achieving their dreams. That’s why young women like Malala Yousafzai and her story are so inspirational and important. Surviving an attempted assassination after defying the Taliban and continuing to go to school just shows the drive that all women have to achieve their goals. Having access to resources such as education is fundamental part of women recognizing their own self-worth and their power to control their own lives – both of which are fundamental to empowerment. 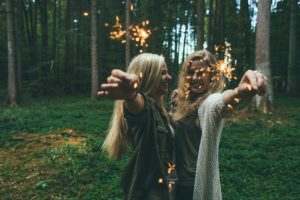 Speaking of self-worth, women’s empowerment can be as simple as women supporting other women. True self-worth as a woman only begins when you can support other women too. This is literally as simple as celebrating women’s victories, sticking up for other women, and my personal favorite is complimenting strangers (and REALLY meaning it!). Society has built a lot of implicit structures around women that we don’t even realize, but think about it – why do gossip magazines always pit two women celebrities against each other? It’s created a sense of competition between women that frankly, none of us asked to enter. The best way to break this down is to SUPPORT each other – this is where social empowerment really begins. There’s a lot of work to do in women’s empowerment, but we can’t do it alone – women need to be united and empower each OTHER before anything can really change in society.

Women’s empowerment is women supporting each other to achieve their dreams.

In the words of Rosie the Riveter: “We can do it!”

Get our latest posts straight into your inbox before everyone else.

What is Girlfriend Social Blog?

This is it ladies! Make some friends... #friends #

Designed By FortuneGeek
Back to Top